Dancing in heels is nothing new.  Throughout the history of many dance styles heels seem to come in and out of fashion.  Historical pictures have documented dancers in heels going back as far as the middle ages for both male and female dancers for social dances, but it's only been recently where I've seen classes actually being promoted simply as "Heels".

What to do when it's 4 degrees out and you have only a pile of camisole leotards?  Convert a camisole leotard into a long sleeve leo by upcycling a sweater that has a pull or run in it.

1.  FInd a sweater you are no longer using as a sweater due to a pull or run in the body (or other reason, like lots of holiday designs on the front).

2.  Carfully remove the sleeve along the seam line at the shoulder.  This works best with a sweater that has normal inset sleeves (the sleeve…

A simple craft that will help absorb odors and moisture from your shoes while helping the shoes to retain their shape.  Please note that a mesh fabric was used for demonstration purposes only.  To avoid dust in your shoes, use a slightly tighter weave fabric - muslin would be a good choice. 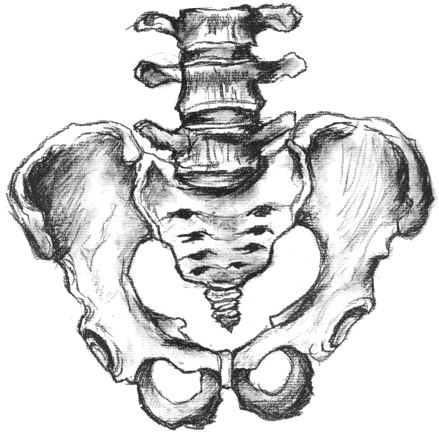 The ability to move your thigh freely in your hip socket is crucial for all style of dance.   To be able to do this without pain, popping or crunchy sounds is even better.  This quick series of exercises targets the muscles all around the hip socket to help keep…

Lay on your side with your bottom and shoulders against a wall.  Most people will not have their back all of the way against the wall.  Bend your bottom elbow and allow your head to rest on your arm to help create proper neck alignment.  Take your bottom leg…

A fun and easy craft for any dancer old enough to use scissors.

You will need 1 paper ballerina for each project.  Here is a link to the drawing that I used for my ballerina base arabesque.docx

An additional sheet of paper and a pair of scissors is also needed to complete the project.

1.  If using the file above, print the page (please note the file is in…

You will need an 8 inch piece of fabric - sheer works well, a fabric marker or pen, scissors, a 2.25 inch metal barrette, hair elastic, needle and thread, a 7 - 7.5 inch circle to use as a pattern and optional items to decorate the finished bun cover.

1. Trace around your circular object to draw the shape on the wrong side of your fabric (I used a small plate for my…

Dancer's Over 40 presented their tribute to choreographer / director Ron Field this evening at the St. Luke's Theatre in NYC.  It was an incredible slice of dance and theatre history that left me sad for a generation of dancers who probably aren't aware of the amazing body of work created by Mr. Field and the dancers who brought his visions to life.

As a dancer, Ron Field appeared in Gentleman Prefer Blondes, Kismet and The Boy Friend.  Switching over to choreography his debut was…

In Houston? Check out this neat exhibit

The University Museum at Texas Southern University is hosting an exhibit called "Dance Theatre of Harlem - 40 Years of Firsts".  The exhibit runs through April 28th and includes photos, costumes and more.  In conjunction with this exhibit, the following special events are also planned -

As many schools, studios and companies gear up towards spring performances, the air becomes heavy with sequins, rhinestones and fabric.  As fun as it can be to flip through a costume catalog or two, looking at the artwork of historical dance costumes is much more inspiring.

Enjoy this armchair tour of some wonderful dance costume collections -

One of my teens asked if we could do something fun for her birthday during class.  I decided to do a center barre class to popular music.  Thought I'd share a couple of the combinations in case anyone else might want to do this.

Eyes Open by Taylor Swift from the Hunger Games

Hold until the percussion kicks in

For those nights when you want to come home to a nutritious hot dinner, try this slow cooker / crock pot recipe.  The recipe below works well in a 4-6 QT cooker.

When my mother passed away in June she left a house full of memories.  As a former dancer and teacher and librarian, one of her passions was collecting books on dance and dancers.  While I am fortunate to grow my collection with additions from her library, there are well over a hundred more books that are in need of a new home.  The majority of the books are out of print, some dating back to the early 1900's.  Additionally there are copies of Dance Magazine ranging from the 1960's to mid… Continue

Need a way to get more veggies in your diet?  Try this pasta sauce recipe that is adapted from the roasted vegetable sauce from The Essential Pasta Cookbook.  I make big batches when the veggies are in season (or on sale) and freeze them.

As many studios and schools begin wrapping up the dance year, concerts, recitals and other end of year performances abound.  Here's a quick checklist for you during this hectic time of the year.

Touch base with the administration and make sure that everyone has the same dates / times reserved. When weather has been crazy, sometimes school functions will be booked over outside events and people doing the booking don't always remember to call…

Many dancers have the ability to hyperextend their knees.  The position of hyperextension feels straight to the dancer and breaking this alignment habit is hard to do. If you aren't familiar with the differences between hyperextension and straight, look at the pictures below.  The same student appears in both pictures, in the one on the left she is standing in what she considers her natural stance (hyperextended), the picture on the right is where she constantly corrects to now that she… 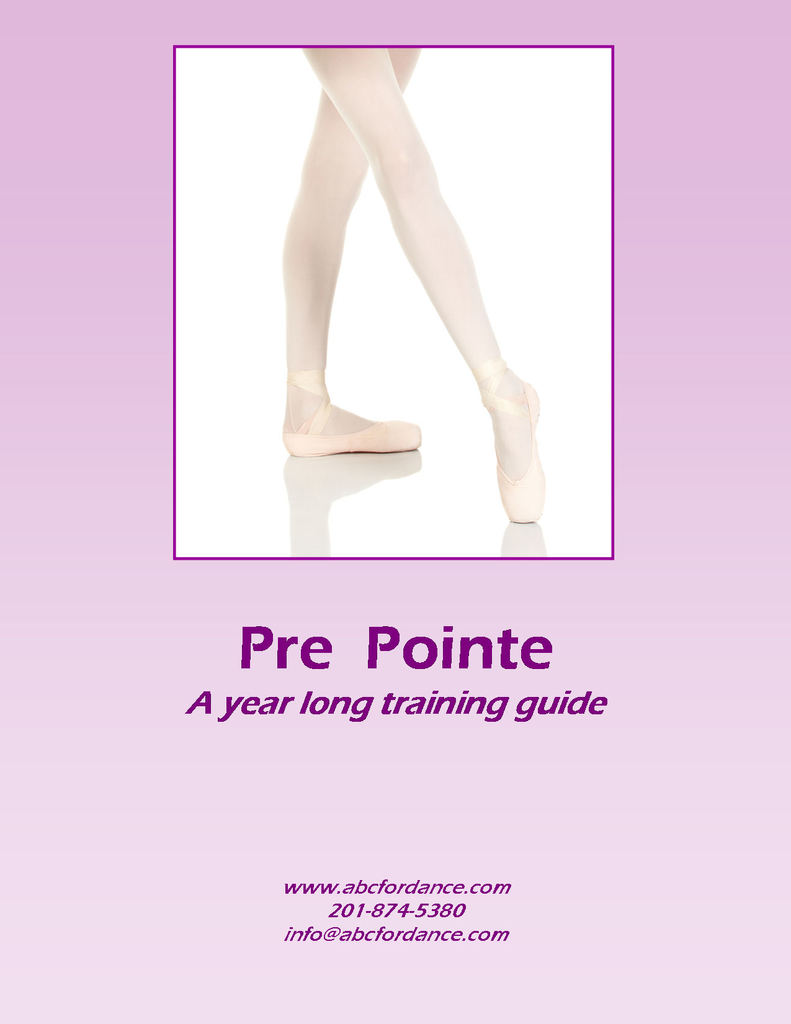 One question I get a lot from other teachers is "how do you get your students to take more ballet classes"?  My first question back is "why do you want them to take more ballet?"  Mind you, I'm not trying to talk anyone out of additional ballet classes, I just like hearing the answers.   The post that follows are some of the reasons I get in response and suggestions on how…

Have some time (about 12 minutes)?  Try this barre stretch series after you've already done some large full body movements for at least 5-10 minutes to get the blood moving through your system and your core temperature warmed up.

Remember proper alignment is crucial for the effectiveness of any stretch or strengthening routine.  To gain the most benefit, never sit and hold the stretch but always feel like you are moving the 2 ends of the body away from each other.

Save Some Time - Make Some Money

As recitals get closer and competition season starts to heat, many teachers and choreographers find themselves spending time to burn cd's of music for their students to practice to.

Here's an idea that can bring in a little income and save you some time (another way of bringing in more income).  Best yet it doesn't involve breaking the law like burning and distributing cds does (even if you don't charge them, it's still unauthorized distribution…
Continue