Story for kids, adults, seniors, about safety and dance in two languages (German/Croatian)

Story for kids, adults, seniors, about safety and dance in two languages (German/Croatian)

Salsa dance style cannot be easily defined. The term “Salsa” has been created by New York but New Yorkers are not the creators of Salsa dance. Salsa dance style combines many different cultural genres. Basically, salsa is a dance form associated with salsa style of music. It originated in Cuba and has influences of African, the Dominican Republic, Colombia and Puerto Rico music styles. Many beginners confuse Salsa with Mambo dance…

How Is Music Beneficial For Children?

For children, music provides innumerable benefits. Given are the top 9 benefits that your child can enjoy if she or he learns music.
1. Enhanced mental advantage-several studies have shown that children who are exposed to music show better academic achievement. Participation in music at an early age can help improve a child’s learning ability and memory. Music helps stimulate different patterns of brain development. Music also helps stimulate the parts of the brain that are related to…

Straps can be a problem.  Even though many costumes and undergarments come with adjustable straps now, they aren't really invisible.  The clear plastic straps look shiny on stage and break easily, the "nude" straps don't seem to match anyone's skin tones.  Solution?  Make your own invisible straps.

1.  Take the clear plastic straps that you want to replace and remove the fittings from them.… 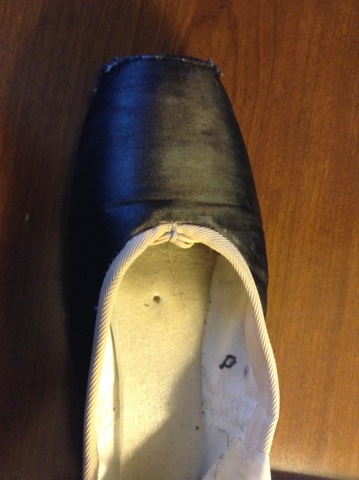 Need a pair of pink pointe shoes to turn black (or one of many other colors)?  Conventional dye can be tricky as it's quite wet and the shoes can soften too much from it (not ideal if you have your shoes at the perfect broken in level).  Fabric paint is a less than ideal solution as it will alter the surface too much, sometimes…

I recently shared an article about a competition routine danced by 8 year old dancers that appeared in a prominent news source.  The article was reflecting on the appropriateness or lack of that was demonstrated in this dance.  I was absolutely floored that within 48 hours the post had reached just under 19,000 people and generated almost 100 likes, comments and shares combined.  It's obviously a hot button topic.  The overwhelming response was that the act was inappropriate for that age… Very few of us are just a dancer or just a dance teacher, we are usually trying to juggle many different roles at the same time and it can be challenging.  When I owned my studio I was constantly switching between studio owner, teacher, choreographer, office manager, grant writer, artistic director to name a few.  It can be draining, confusing and sometimes, less… 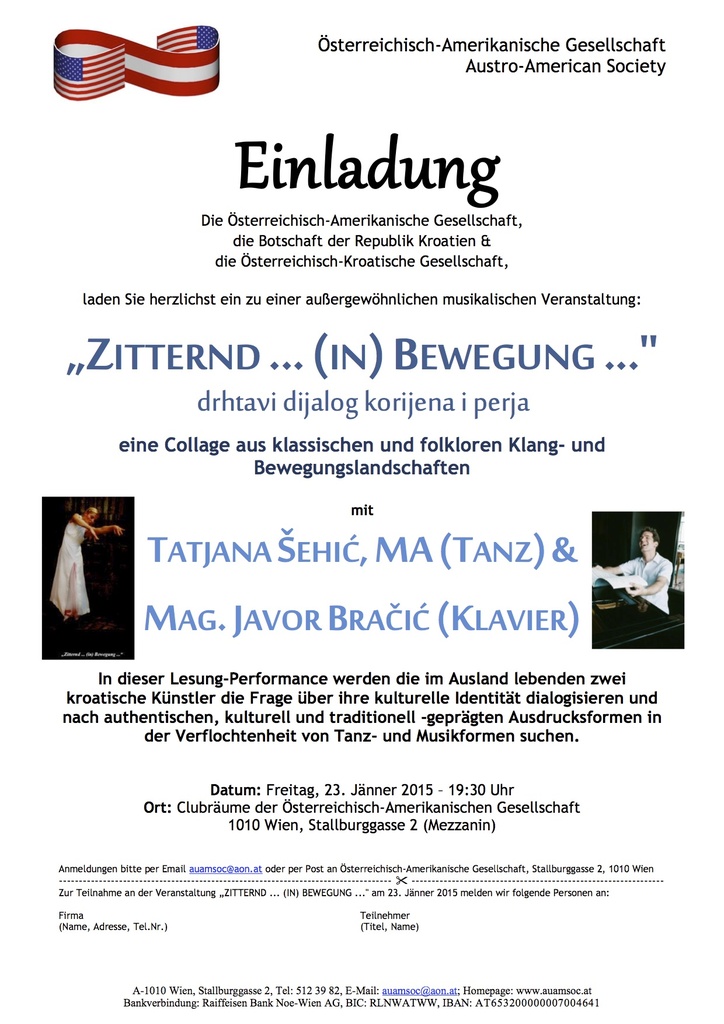 Instead of reposting all of my reviews from BroadwayWorld.com, I’m giving you this constantly updated link to my BWW archive with all of my reviews: http://www.broadwayworld.com/author/Sondra-Forsyth#.UxoKUV6vzC8

My most recent reviews are of “Balanchine’s The Nutcracker” and the Broadway show “On the Town”. Next up, the… 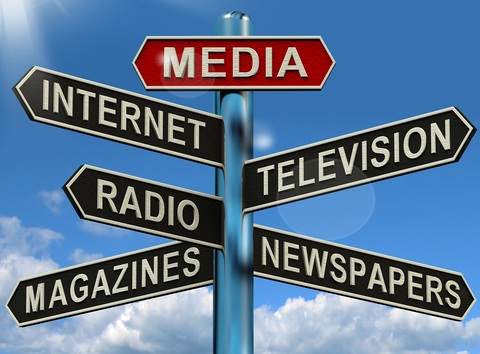 Keeping your studio or company name in front of the public is a challenge for most dancers.  Paid advertising can be effective, but costly and sometimes it's hard to know how to get exposure otherwise.

The adage "You don't get something for nothing" is pretty much spot on when you are looking at marketing, but that doesn't mean it has to cost money.  If you want… Dancing in heels is nothing new.  Throughout the history of many dance styles heels seem to come in and out of fashion.  Historical pictures have documented dancers in heels going back as far as the middle ages for both male and female dancers for social dances, but it's only been recently where I've seen classes actually being promoted simply as "Heels".

Celebrate with us! 9 years of Dancing at the 92nd Street Y!

In order to commemorate the first 'World Ballet Day' on 1st October, specialist dancewear retailer Dancewear Central has pledged to donate a pair of ballet shoes for e

very pair they sell on the day to Danceaid, a charity organisation who run dance workshops in South Africa.

The very first 'World Ballet Day' will be taking place on 1st October 2014. This…

DancerDeals has launched a new feature named DanceCheck. This service allows anyone to post their favorite dancewear items and vote on others. It's a great way to discover new trends.

ALIVE INSIDE: The Power of Music is Healing and Real

Michael Rossato-Bennett's stirring new film about the connection we share with music will likely move you to tears - because it's beautiful. Rossato-Bennett explores the healing power of music and its ability to triumph or illness and disease. This is a must see documentary for the human race.

The All Robbins program offered this spring season by New York City Ballet is a testament to the range and depth of the choreographer’s genius. “Glass Pieces”, the 1983 work to the driving rhythms of music by Philip Glass, is an ideal opener with its masterful blend of postmodern and classical movement styles that call to mind the pulsating urgency of urban life.

On Friday, May 9th 2014, Rebecca Krohn and Amar Ramasar were outstanding in the section of “Glass Pieces”…

On the rain-soaked evening of May 16th 2014, ABT delivered a mood-boosting performance of “Don Quixote” for a full house of grateful dancegoers at the Koch Theater in Lincoln Center. Dazzling Gallic-flavored dancing and full-throttle comedy to the music of Minkus helped to push dire flash flood warnings out of the minds of many in the audience. I heard plenty of comments during intermissions by people who said that driving in from the suburbs or sloshing through sidewalk puddles…

“The Men Dancers, Plus!” Celebrates the Life of the Legendary Frederic Franklin

A roll call of dance greats – performers, directors, critics, and historians – took the stage one after the other at the Michael Schimmel Center for the Arts in New York City on the evening of May 30th 2014 to share their memories of one of the greatest of them all, Frederic Franklin.

Known to everyone as Freddie, the affable and gifted star delighted audiences during an astonishing eight-decade career beginning with his debut at 17 and closing with his portrayal…

The School of American Ballet Celebrates 50 Years of Workshop Performances

On June 3rd 2014, The School of American Ballet’s 50th annual Workshop Performance at the Peter Jay Sharp Theater at Lincoln Center once again proved that Balanchine was right when he famously said “But first a school”. That remark was Mr. B’s response after Lincoln Kirstein invited him to come to the United States to co-found a ballet company in 1933. Eight decades later, as evidenced by the overall high level of talent and artistry on stage, SAB continues to deserve its reputation as this…