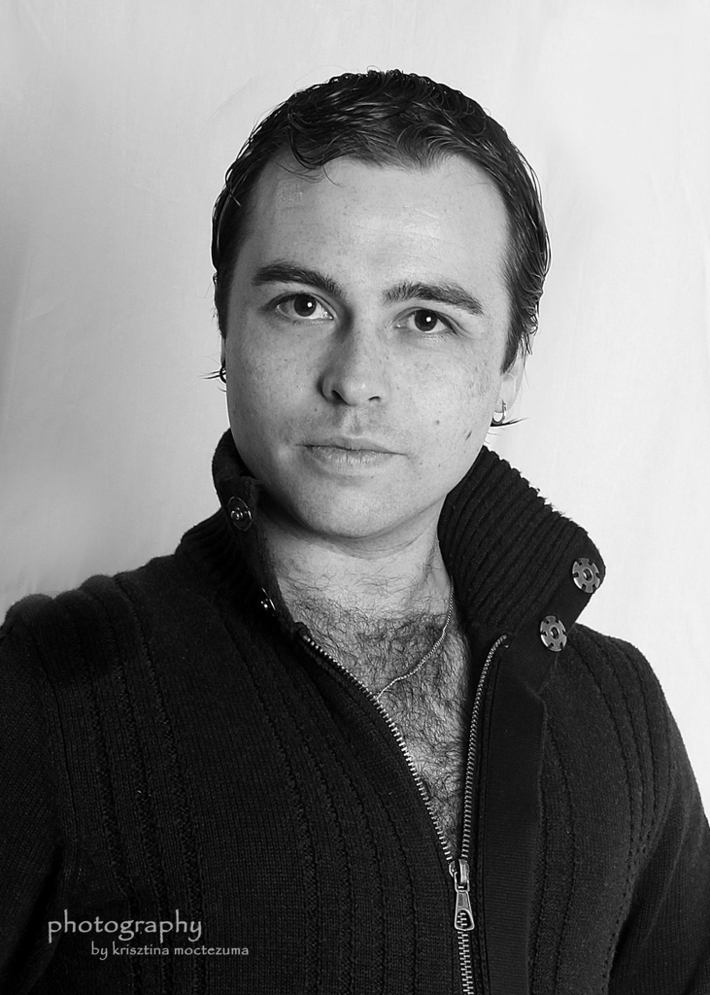 International Ballet of Houston will be accepting YouTube or video link submissions for a FULL SCHOLARSHIP to the 2012 Summer Intensive ($1200 value). One or more winners will be selected by the…Continue

I am a
Dancer - Pro, Dance Teacher

Richard d'Alton is a graduate of the National Ballet School of Cuba. In 2000 he joined the National Ballet of Cuba at the invitation of Prima Ballerina Assoluta, Alicia Alonso. Subsequently he joined the Orlando Ballet at the invitation of renowned dancer Fernando Bujones. As a Principal Artist he has danced roles including Basilio in Don Quixote, Franz in Coppelia, Albretch in Giselle, Alain in La Fille Mal Gardee, Balanchine's Tchaikovsky Pas de Deux, Ben Stevenson's Harlequinade, Le Corsaire, Flames of Paris. He has also danced contemporary works by choreographers including Robert North, Alberto Mendez, Gustavo Herrera and Fernando Bujones, among many others.

In 2004 Mr. d'Alton began his teaching career and in six years has risen to the rank of a Master Teacher. Aside from his dancers being offered contracts and trainee positions to companies around the nation including Sarasota Ballet, BalletMet Columbus, Louisville Ballet, Cincinnati Ballet, and Ballet Austin among others, they have also represented the United States of America in competitions such as the 37th Prix de Lausanne (Switzerland), 5th Nureyev IBC (Budapest), 6th Helsinki IBC (Finland), and the 3rd Sibiu IBC (Romania).

His dancers have been accepted to prestigious schools includingThe Royal Ballet School of Antwerp, Canada's Royal Winnipeg Ballet School, Kirov Academy, Houston Ballet's Ben Stevenson Academy, and they have received scholarships to schools such as the Kirov Academy, Bolshoi Ballet Academy, American Ballet Theatre's Summer Intensives, and Texas Ballet Theater. He is also a three time recipient of Outstanding Choreographer at the Youth America Grand Prix Semi-Finals. Mr. d'Alton has been a faculty member of the Houston Metropolitan Dance Company and an Adjunct Faculty member of San Jacinto College in Houston.